I didn’t set out to become some famous country music song writer. It was later in life that my penchant for writing country music appeared, at about the age of 26. I was living in Lake Tahoe at the time and met a guy named Tim Tierney. He seemed to capture an audience with just a guitar and vocals. We became friends and I started playing guitar. I’ve been hooked ever since.

After a few years up there, I returned back to the Bay Area. I continued playing music, but really dove into music after moving again to Marin County. There I lived in small place and studied music, pretty much lived and breathed it. After putting out a couple CDs, I decided just to concentrate on writing songs and pitch them to music publishers. I have had several songs picked up by publishers, but so far no hits.

Music is a part of my life.

So even if I never get a hit, I’ll probably continue to write and play music. Being a country music song writer is just ingrained into my life. So thats pretty much in a nut shell about the music side of me.

There’s a lot of stories in between the lines of this bio.

The music sums them up pretty well. 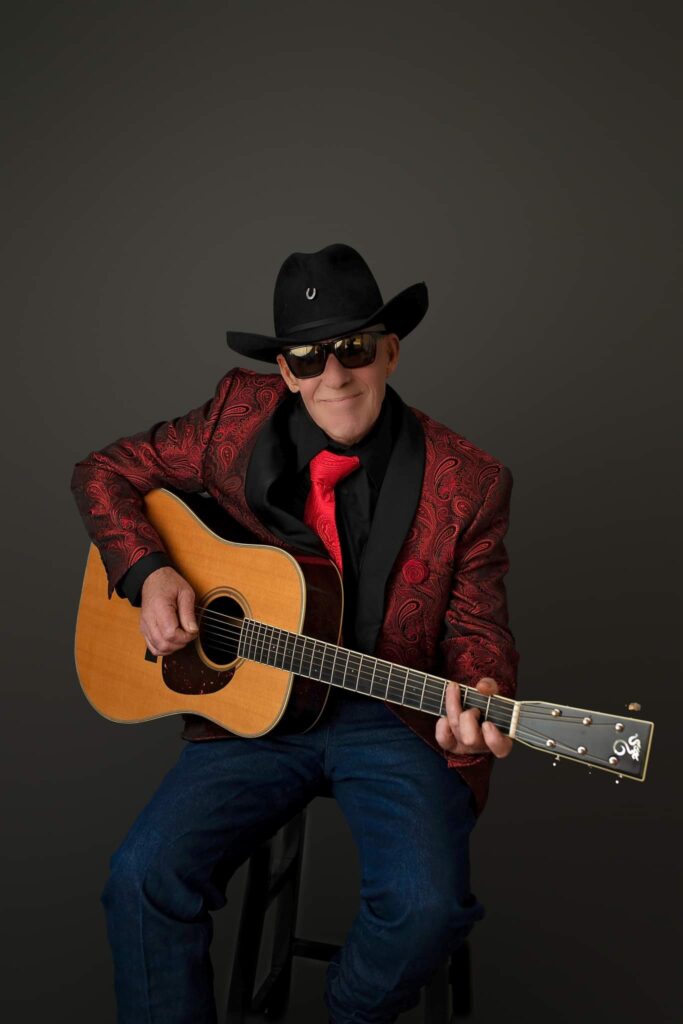